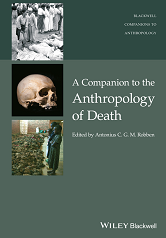 Prominent scholars present their most recent work about mortuary rituals, grief and mourning, genocide, cyclical processes of life and death, biomedical developments, and the materiality of human corpses in this unique and illuminating book.