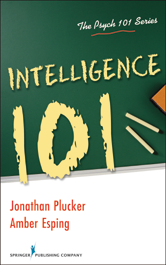 Intelligence has been among the most controversial constructs in all of the social sciences, from its origin as a concept a thousand years ago by such thinkers as Aristotle, Socrates, and Plato to the present. The answer to the question "What is intelligence?" has tremendous implications for how we view the relationships between mind, education, and society. Is intelligence one general trait or a host of multifaceted abilities? Are racial and socioeconomic differences in intelligence evidence of nature or nurture? Are all intelligent people also creative? Are we getting smarter as a species? Do our beliefs about our own intelligence matter?